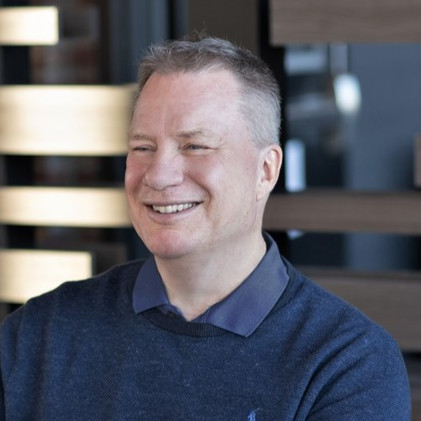 Michael has been involved in the development and financing of businesses throughout his career. Prior to co-founding Stonebridge in 1996, Michael was involved with a wide array of successful businesses. He was the Vice-Chairman and CFO of Beau Canada Exploration Ltd., a company he co-founded in 1988 and sold in 1999 as a TSX 300 company with approximately 17,000 barrels per day of production for a price of $340 million. He brings a wealth of experience, common sense, and business acumen to any business situation.  Michael has also been a director of over a dozen private and public companies.

Michael has been heavily involved in charitable organizations over the past 16 years. He is currently the Chairman of CUPS (Calgary Urban Project Society), a non-profit organization that was established in 1989 with the aim of helping people overcome the challenges of poverty. Through integrated healthcare, education and housing, CUPS and its partners assist adults and families living with the adversity of poverty and traumatic events to become self-sufficient. Last year, CUPS worked with over 10,000 struggling Calgarians operating with a budget of about $14 Million and 165 employees.

No items found.
back to main page

Thank you! Your submission has been received!
Oops! Something went wrong while submitting the form